The Big Idea: God’s plan is accomplished by those who, by Divine initiative and human response, are identified and sent into the world to proclaim God’s Word. 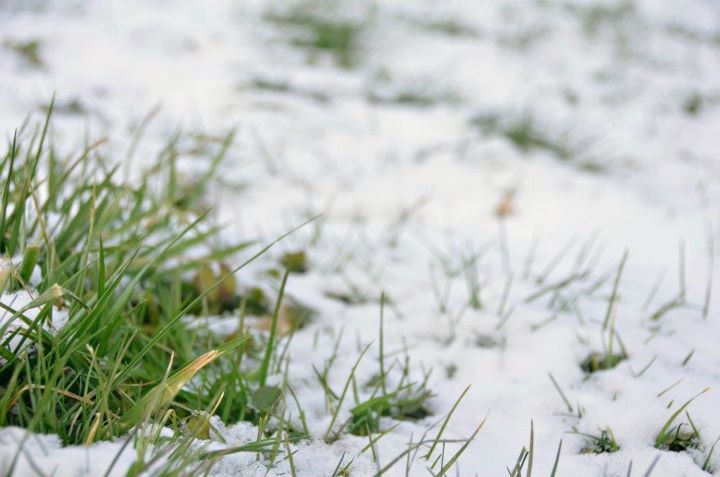 The Big Idea: God’s plan is accomplished by those who, by Divine initiative and human response, are identified and sent into the world to proclaim God’s Word.

II. Given, Kept and Sent by Divine Initiative.
The disciples are not merely the disciples because they chose to be, but they are a gift from father to son based on divine initiative.

A. Given (vv. 6, 9).
This is good news. If you are a follower of Christ here today, you are so because God the father set his affection on you before the foundation of the earth and wooed you to him.

God’s initiative gives us to Christ – the same initiative keeps us and sends us to be a blessing to others!

III. Responding to, set apart by and manifesting God’s Word in the world.

A. Responding rightly to the Word (vv. 6, 8).
Who are Gods elect? The ones who respond rightly to Gods word, vs 6, 8). We do not know who those are for sure, but God certainly does. If you are not a follower of Christ today, it remains over you to come and respond to God’s call.

B. Set apart by the Word (vv. 17, 19).
Too many Christians today think their justification hangs and depends on their sanctification. Jesus did for me what I could not do to myself. I now live holy not because I am trying to get something but living OUT OF what I have already been given!

III. Manifesting God’s Word in the world (vv. 6, 18).
Jesus in this passage ansers philosophy’s big three: where did we come from, why are we here, and what does it all mean?

The biggest difference between followers of Christ and those who are not is how are they responding to the word?