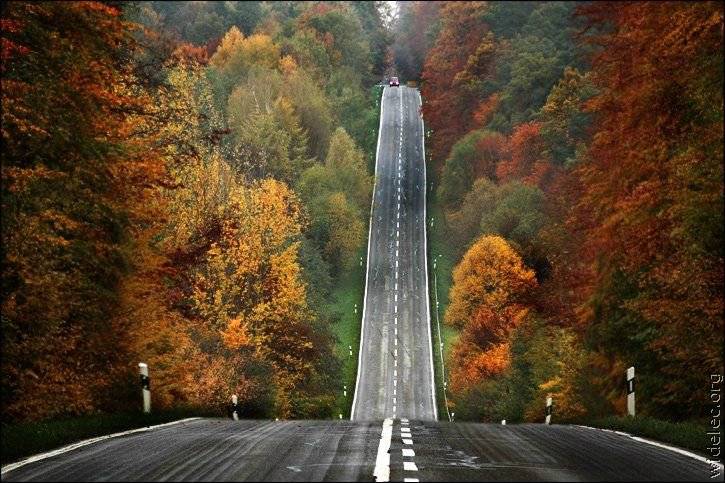 Intro. Why is there urgency in Jesus’ voice. It is not because he lacks patience or doesn’t trust his father. It is because of our unbelief that he is urgent.

The big idea: In an environment of unbelief, misunderstanding, and in the face of the cross, Jesus trusts wholly in the will of God.

Point one. Trust in the One in whom Jesus trusts.

V 27 is a cry followed by two questions. Jesus says his soul is now troubled. Why? Because Jesus being God AND man knows what awaits him at the cross: the pain, the misjustice, and ultimately the separation from his father. When God the father lays the sin of us on him when Jesus is on the cross, Jesus knows that he will be separated from God for the first and only time in all eternity. This is broken-hearted separation from God, the separation people have when they are in hell.

His two questions balance this picture of Jesus. “What shall I say, father, save me from this hour? No, I came for this VERY purpose to die.”

Point two. Judgment and victory are certain through God’s paradox.

V31-32. It has been said that a paradox is truth standing on its head so we can’t miss it. Jesus is going to conquer Satan and get victory BUT the paradox is that it comes through his own death. Victory will come through Jesus’ suffering.

Point three. Know and trust that God’s plan will come together.

V37 is John’s commentary on the events. The people still do not believe though they saw the miracles. In vs 39 then John quotes Isaiah 53 and Isaoah 6. They don’t believe the miracles, because they can’t believe. V47 John tells us that when Isaiah sees the vision of God as he recounts in the book of Isaiah chapter 6, Isaiah was really beholding Christ in his glory. All of this is according to God’s plan. He is not saying that he hopes peole will believe the miracles of his son. Tragically, they could not believe.

V42-43. There is an interesting word, “nevertheless.” God still has his remnant believing. Nicodemus did believe as did Joseph of Aramathea. These men were top, ruling Jews, who believed and then buried the body of Jesus.

The passage. John 12
27 “Now is my soul troubled. And what shall I say? ‘Father, save me from this hour’? But for this purpose I have come to this hour.
28 Father, glorify your name.” Then a voice came from heaven: “I have glorified it, and I will glorify it again.”
29 The crowd that stood there and heard it said that it had thundered. Others said, “An angel has spoken to him.” 30 Jesus answered, “This voice has come for your sake, not mine.

31 Now is the judgment of this world; now will the ruler of this world be cast out. 32 And I, when I am lifted up from the earth, will draw all people to myself.” 33 He said this to show by what kind of death he was going to die.
34 So the crowd answered him, “We have heard from the Law that the Christ remains forever. How can you say that the Son of Man must be lifted up? Who is this Son of Man?”
35 So Jesus said to them, “The light is among you for a little while longer. Walk while you have the light, lest darkness overtake you. The one who walks in the darkness does not know where he is going.
36 While you have the light, believe in the light, that you may become sons of light.” The Unbelief of the People When Jesus had said these things, he departed and hid himself from them.

37 Though he had done so many signs before them, they still did not believe in him,

38 so that the word spoken by the prophet Isaiah might be fulfilled: “Lord, who has believed what he heard from us, and to whom has the arm of the Lord been revealed?” 39 Therefore they could not believe. For again Isaiah said,
40 “He has blinded their eyes and hardened their heart, lest they see with their eyes, and understand with their heart, and turn, and I would heal them.” 41 Isaiah said these things because he saw his glory and spoke of him.